How the Apparent Absence of Alternatives Maintains Irrationality Alive

For an atheist, it is quite easy to disregard religion as a building of irrationality embedded in mankind as some kind of a “meme“, as proposed by Richard Dawkins on “The God Delusion”, a collateral damage of our gene’s architecture, a cultural self-perpetuating virus that has a life of its own and abuses traces of our gene’s that have evolved otherwise for the good and survival of mankind, as its propensity to obey, trust and sacrifice. If not this theory, it may be entirely other. It doesn’t matter: Religion is often seen as a delusional aspect of mankind, one that should be abolished away with the use of Education and Enlightenment.

Religion is well aware of its own rational problems, for even ardent theists know damn well that if the Naturalist (Materialist) view of the universe is true, God has a real tough time explaining his own existence. No wonder why theology puts God in the “supernatural” world, a world made of lullabies and fairy-tales, where everything is possible, miracles do happen when no one is present(except fervent believers) and angels are questioned about how many of them can dance on the head of a pin and actually answer it!

Of course, this doesn’t address the obvious reality that religion is connected with the evolution of very good traits in civilization, as the notion of loving thy neighbor, peace martyrs, sharing communities, charity, etc. Yes, all of these can be (and are) very debatable, but its essence I believe it is not.

Commonly as well, we often see the fear of theists who will claim that the absence of God in people’s lives will open the path to a tasteless life, full of “sins”, crimes, hatred, absent of love and marvel. Yes, there are few atheists in jail, but couldn’t that be related to the higher education of atheists, rather than with atheism itself? Atheists are seen as cruel “realists” who only see matter and energy, and deny the truth of a soul, of beauty beyond pure materialism. Incapable of seeing beyond their own eyes and senses, cynics and skeptics, void of a grand meaning of life with a big L, how can they be a Good People? 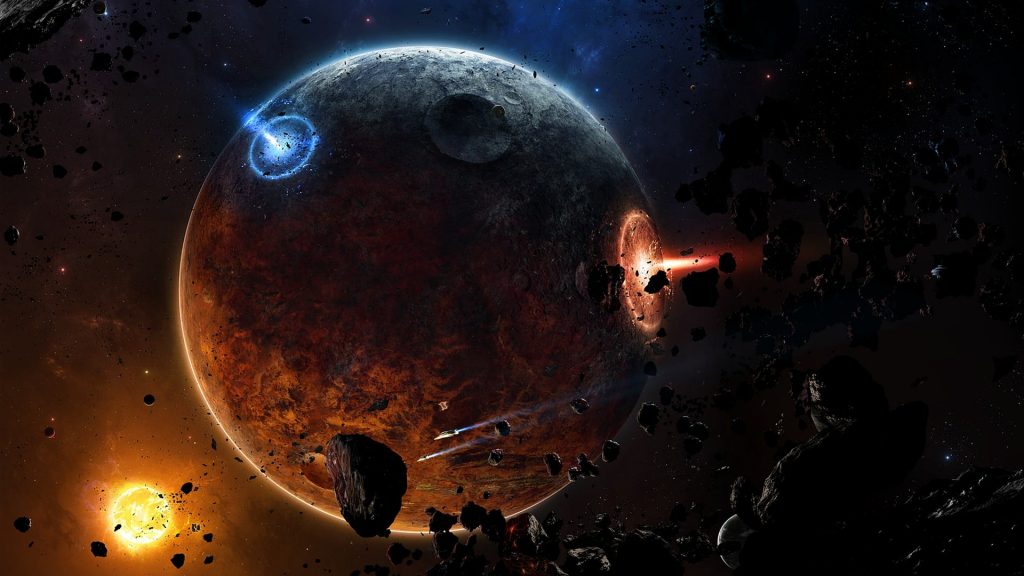 It truly begs the question of why do these questions arise, and a tradition of FUD tactics don’t answer them all. Instead, an understanding of why such supernatural coo-coo-land is not thrown out of the window by religions can give us a very good insight into this problem. I believe that a good case could be formed that the entire religion building was built, consciously in some cases or subconsciously in many others, as a gigantic metaphor for life, but furthermore, as metaphysics, an artistic endeavor to place mankind’s heart into the invisible, teaching us how paradoxes and a lack of common-sense could, in fact, rule the world.

In this case, it could well be ironically defended that religious irrationality has prepared us to discover and confront ourselves with quantum mechanics without short-circuiting our brain! Without such kind of irrational inducing metaphysics, how could we have evolved science without confining it to pure pragmatic research and dooming its efforts to sheer vulgarity? It becomes obvious that religion is like an induced drug, and I do remember Einstein using it frequently while working on his crazy (rational) theories. I fail to see that “reason” alone is capable of working out reality.

Further, it is the common theme of most religions that strikes me the most, God as a proxy for Goodness. God as a metaphysical entity for Goodness, a distant far-reaching objective in the evolution of civilization. In this sense, the God of OT is not the cruel vengeful being that made genocide and slavery the fashion of the day, but rather an inspiration that drove a populace to choose the best of what their little civilized experience could choose to do. In that Darwinian sense, genocide wasn’t all that bad, if it prevented your own people to be hit back with a vengeance and face extinction. It could, in fact, be considered at the time an inspired higher action. It’s like throwing an arrow, you have to aim high so it can reach the (lower) target. Likewise, these people had divine, higher inspiration, even if the end result disappoints us all in the 21st century.

It also explains the induced state of “soul” happiness and sudden generosity-charity friendly mode that one gets when going to watch a mass, or when going to a church-related event, for the common purpose for all those people joining up is a proxy for Goodness, and nothing else. It doesn’t matter for this reflection if the Church’s actions are really “Good” or not, whatever that means, I am only identifying the psychological phenomenon of the believer. And if you connect this fact with the fact that almost all of the human settlements weren’t considered finished and safe without an architectural connection identified with this purpose, I end up lacking the complete disdain that Dawkins defends for religion. 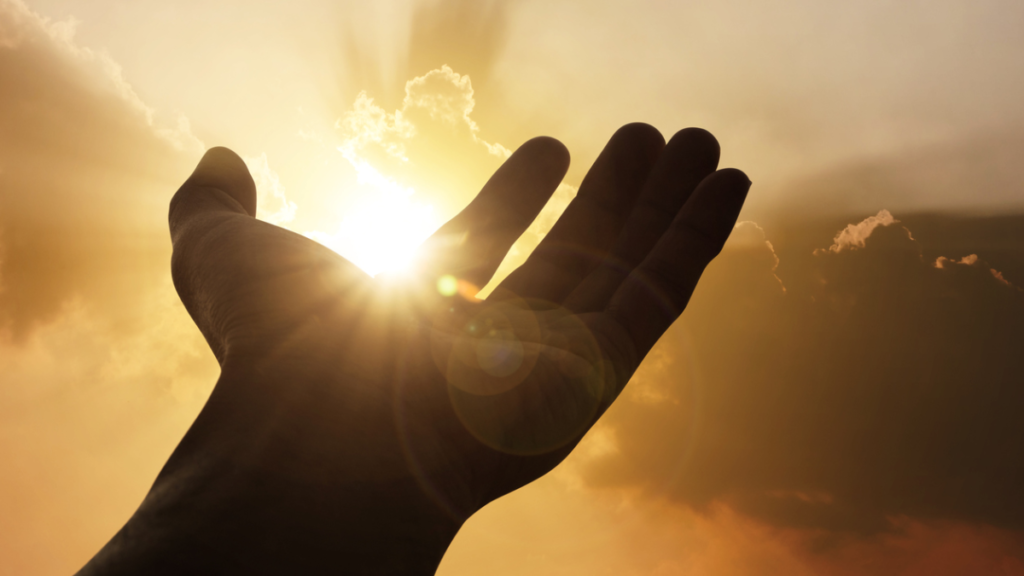 God was instituted as a proxy for Goodness. No wonder that people are so afraid of Atheism and relate it to Amoralism, Nihilism and probably even the End of the World. The suspect probably that rational free thinkers will always reason by themselves of what is “Good or Bad” without any superior judgment and denounce relativism as an inevitable consequence of it, and therefore a world constituted by such people would never join up in a kind of a “mass” with a purpose of “Real Goodness”, people would be forever suspicious that the “Goodness” of your sitting neighbors consisted in eating your bones to the core after mass time, and with an angel smile at it.

Nevermind that God never instituted that simple aberrations like slavery would constitute a “bad” thing and that we humans were quite capable of reaching that conclusion by ourselves, for Religion gives the illusion of eternity embedded in a metaphysical morality and the certainty that we are on the right path. And while both examples are on the fringe of delusion, aren’t theists right in their criticism that no (credible) alternative is given by atheists for a metaphysical path? I honestly don’t know, but I can’t stand New Agers and I still have a hard time buying into the naiveté of transhumanism, for a few examples.

Does this mean that religion is necessary, that we should, as Dawkins put it, belief in the belief? Not at all, that would be a hypocrite. What is required is to develop a genuine “Goodness” metaphysical building, as in Humanism, for example, expose any fairy-tale as only metaphors, parables, out-of-the-box stories whose irrationality serves as a reminder that what we think is “Reality” should not be taken for granted, but nevertheless preserve them and irrationality as a workable tool for mankind’s evolution.

Religion is not only about a faulty ruining building, but rather a building that has some aspects we should look out better, protect them and figure out a way to develop them before they crumble and disappear with it. We may fall ourselves to a kind of a pragmatic Confucianism philosophy, or even Scientism, which I would deeply regret.

Author: The article was written by Luis Dias, a blog subscriber.

Science vs Religion: Is there a place for faith in the lab?
Next Post: How to Raise Money for Church? Ideas for Christian fundraisers